Check in on News from the Global Earth Repair Foundation

Wow!! Great book! Innis has done a great service for permaculturists. As well as a great service to the world’s traditional farmers. What Innis has done here is pull together the results of a lifetime of work on traditional agriculture, which conclusively show that monocultures yield less than polycultures and elucidating the reasons why this is so.  There are ecological advantages to intercropping as well as yield advantages.

Mostly Innis was looking at simple intercrops of two or three crops.  His studies show an increase in yields per acre when intercropping of usually at least one quarter more yield to double the yields (and occasionally even more) as compared to the yields of the same crops grown in monocultures in the same area.

Permaculture typically includes dozens or even hundreds of crops in its polycultures as do many traditional agroforestry systems.  What Innis says isn’t so revolutionary to me, but it certainly is revolutionary to the status quo out there. Most agricultural scientists of today are working for agribusiness. Reading Innis is refreshing.

Proponents of current industrial, monoculture agriculture say that the world will starve without their type of agriculture (implying that inefficient traditional farmers should be cleared off the land). Innis states that one of the reasons for world hunger right now is that too much of the land is devoted to monoculture and that the results of today’s monoculture will make it more difficult for the farmers (and populations) of the future.  This is an echo of one of permaculture founder Bill Mollison’s famous quotes “If we don’t stop agriculture, we’re all dead”.  He was referring to industrial monocropping agriculture when he made this quote.  Bill was very fond of traditional peoples and much of permaculture is based on indigenous agriculture.

The difference between Mollison and Innis is that Innis has decades of rigorous fieldwork documenting intercropping.  Innis worked most extensively in Jamaica, Nepal and India. There is a lot of practical information in this volume with info about specific intercrops used by thousands of farmers.  For instance what grows well with banana or sweet potato, Irish potato, avocado, citrus, coffee, taro, choco, and many others.  In other words the crop combinations for the most part are from the subtropics.  I happen to be into subtropical crop combinations myself, but even if you only wanted to know about cold temperate crops the book is worth reading for all the insights the book will give you on putting crop combinations and polycultures together.  The underlying scientific reasons.

“Recent research on indigenous methods (see Chapter 1) suggests that world hunger and soil destruction result at least partly from the abandonment of traditional agriculture and intercropping.”

“Perhaps modern economics, like narrowly-focused science, is to a certain degree responsible for world food shortages.”

“To increase profits by neglecting erosion control ensures that profits will exist only in the short term. Future farmers will find themselves working under very difficult conditions because of the soil-destructive practices of the present.”

Here is Luna Billington and her father Michael surveying one of my sheep sorrel patches at my Hot Springs, Montana farm.  Notice the green plants in the foreground and the dug up patch.

Sheep sorrel (Rumex acetosella) is a common non-native weed. 3 years ago I let a few chance plants grow in my irrigated garden because I knew it was in demand as a medicinal.  Mostly I let it grow as an understory to the shrubs and perennial herbs

We harvested about 100 pounds of fresh sheep sorrel root this year and it would have been a lot more except for the grasshopper plague killed a lot of it and retarded the rest.  The garden looks pretty bare in this November 3 photo because the grasshoppers stripped the leaves off almost all plants and even ate the bark on some shrubs and trees.  Notice they didn’t do much damage to the black locust trees.

The sheep sorrel made over $1,500 for me this year, my best crop in the grasshopper ravaged garden  $4.25 a square foot in yield. Not bad for a weed in the garden.

Notice the semi-arid nature of the hills in the background  This area receives between 12 and 15 inches of precip a year normally and this year’s drought affected us too.

Other photos here show a close up of open patches and one underneath the stripped currant bushes. Note the dark green fall nettle crop in the background. The grasshoppers ate the main crop but a fall crop of leaves came up.

In 42 years of growing I have only been wiped out by grasshoppers twice. So every 21 years in the inland Northwest one might expect a bad grasshopper year.  More drought might make this happen more often.  Another reason to stabilize the climate. 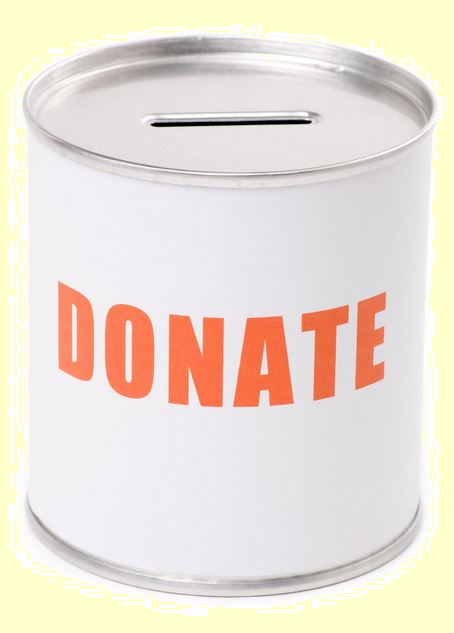