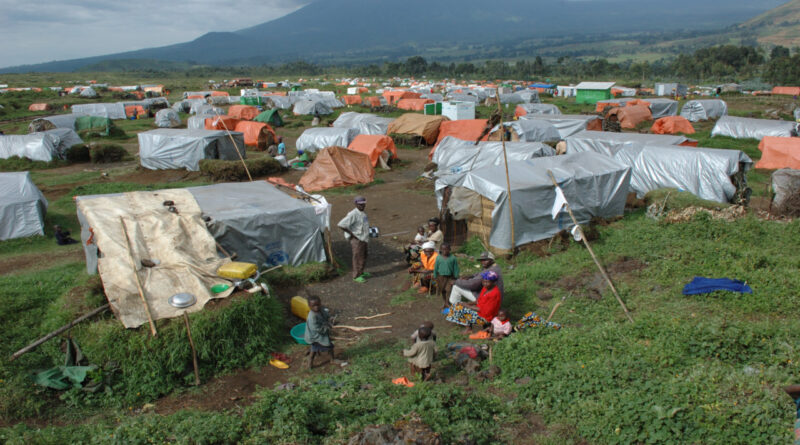 The Global Earth Repair Summit will include a Track on Eco-Restoration for Refugee Camps. “Refugee Camps Track “for short.  This most certainly includes food production and regenerative agriculture. Presenters for this Track will include members of Permaculture for Refugees (P4R) and the Eco-Restoration Alliance (ERA).  Anyone interested can be part of this track.  People in this track can contribute their ideas/proposals to our Global Earth Repair Action Plan.

At least 89.3 million people around the world have been forced to flee their homes. Among them are nearly 27.1 million refugees, around half of whom are under the age of 18.. UNHCR.

27.1 million refugees, 53.2 million internally displaced. 4.6 million asylum seekers. This includes 5.9 million Palestinian refugees.  These are the official figures and there are certainly more than this.  Approximately 22 percent of the world’s refugee population live in refugee camps – an estimated 6.6 million people. Among them, 4.5 million reside in planned and managed camps and approximately 2 million are sheltered in self-settled camps. UNHCR. https://www.unhcr.org/en-us/figures-at-a-glance.html

The Nakivale Refugee Settlement is a settlement located in Isingiro District near the Tanzania border in Southwest Uganda. It encompasses 71 square miles, 74 villages, and currently hosts 119,587 refugees from the Democratic Republic of Congo, Burundi, Somalia, Rwanda, Ethiopia, Eritrea. It is the 8th largest refugee camp in the world.  https://en.wikipedia.org/wiki/Nakivale_Refugee_Settlement

The Global Earth Repair Summit will especially feature the UMOJA Community Foundation at Nakivale. They will be participating in the Summit with music/singing, an in-person working event on our Global Day of Earth Repair, and a presentation by Marius Iragi Ziganira, founder of the project, I learned about the project from the Eco-Restoration Alliance. https://www.gofundme.com/f/umojafoundation 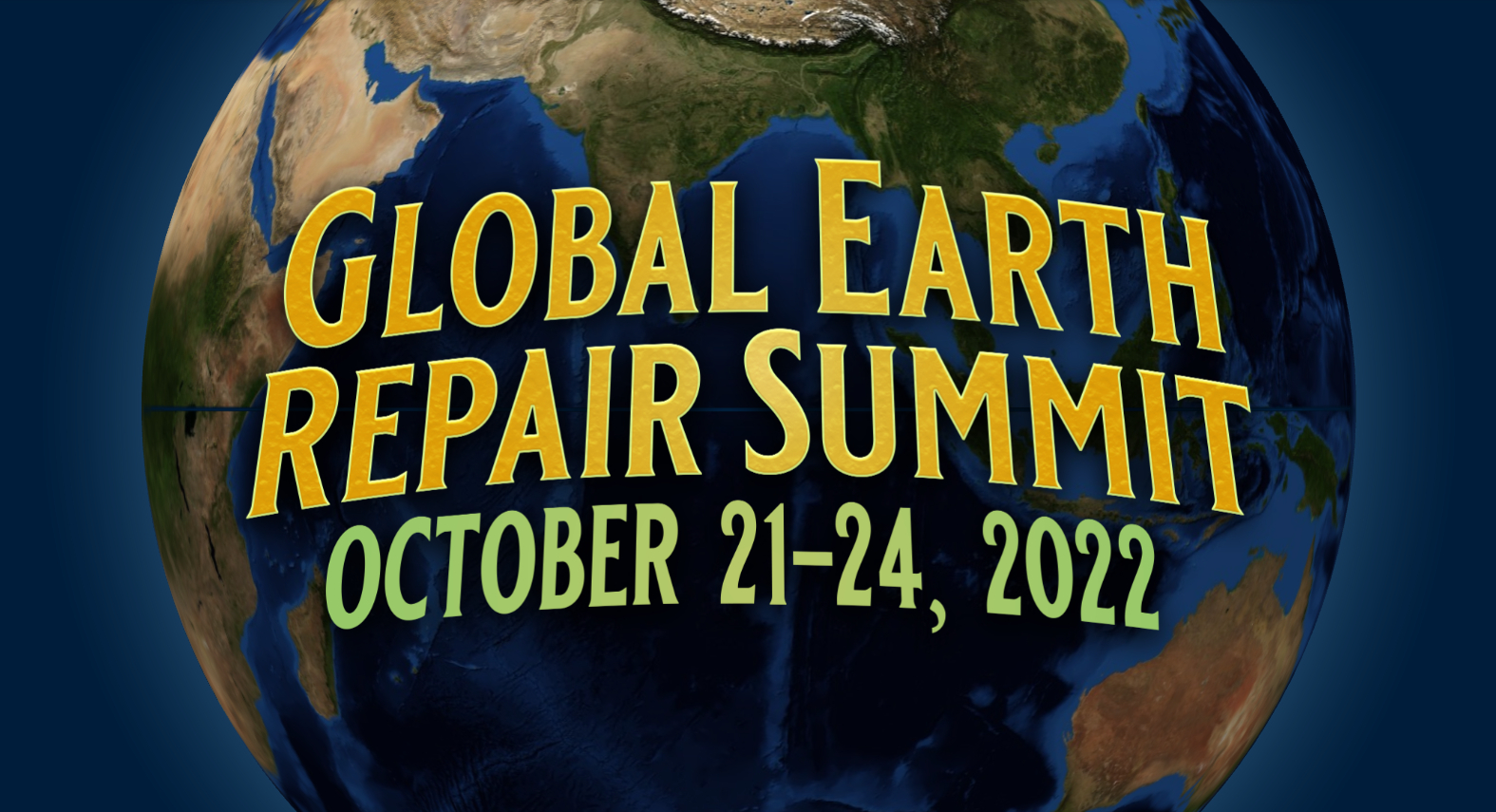